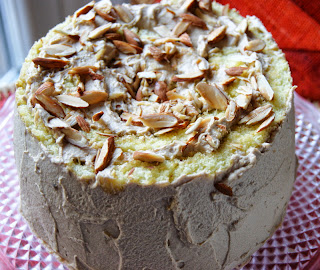 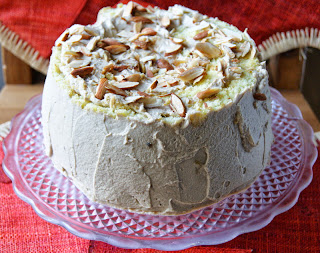 OMG thats a pretty roll up cake you did!

All That's Left Are The Crumbs said...

Your cake looks wonderful! I agree that it does look harder to make than it actually is.